Check the latest statistics for Facebook. In South Africa there are currently 3,38 million users online and share their thougts, images and videos with friends, colleagues and peers. 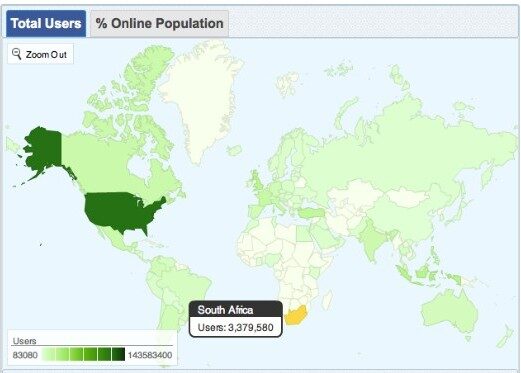 This number is much more impressive if you compare it with the number of people who have an internet connection in South Africa at all. In early 2010, there was published a study by World Wide Worx showing that 5,3 million South Africans were online. This means that 64 % of the online population in South Africa use Facebook. The website www.checkfacebook.com even speaks of 73,63 percent… 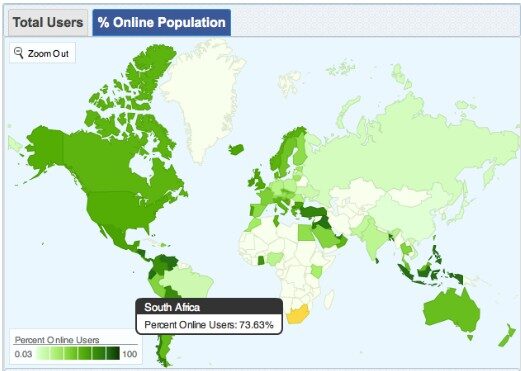 This means that a much higher percentage of people with internet connection use Facebook than in other countries such as Germany, where only 23,07 % have a profile on Facebook. 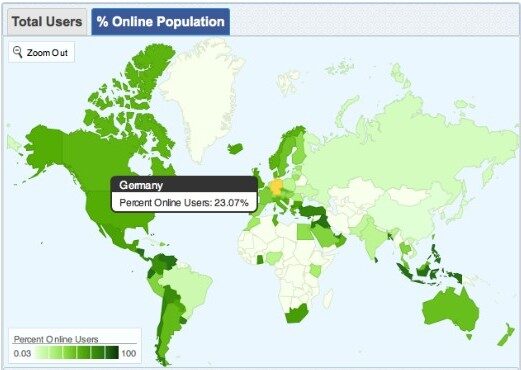 The utilization of Facebook is only limited by the general internet penetration rate for the country which adds up to 10,8 percent of the South African population (49,1 million people live in SA). With a higher availability of broadband internet as well as new and cheaper internet providers, the fast growth in internet and Facebook penetration will continue also in 2011.

Support this website and buy your amazon stuff via this link. You pay the same price but we get a small provision which we use in order to pay the server. Thank you for your support!

Are you enjoying the read on Socialmedialogue.com? Subscribe via RSS or E-Mail to get the latest news. Also catch us on Twitter and hook up on Facebook.